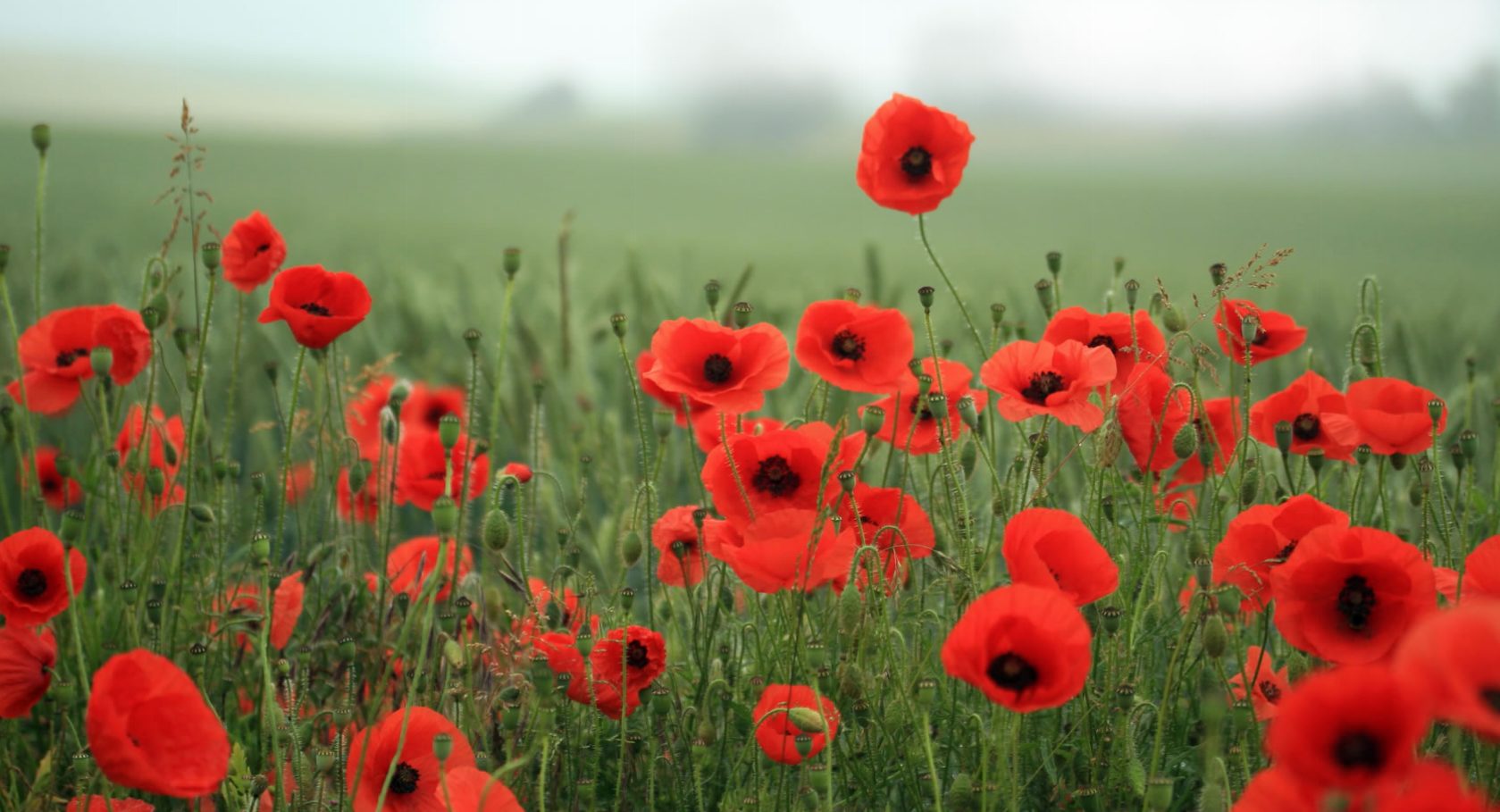 On Remembrance Day, we pay tribute to the more than 2.3 million Canadians who have served throughout history and the more than 118,000 who laid down their lives in the name of peace and freedom.

We wear red poppies as symbols of remembrance because of the poem, “In Flanders Fields,” written by a Canadian doctor, Lieutenant-Colonel John McCrae.  This poem was written from viewpoint of those who made the ultimate sacrifice for freedom and peace. It is their command to the living to carry on.

According to the Royal Canadian Legion, the poppy should be worn on the left lapel, which is closer to the heart. Poppies are to be worn from October 31 to November 11, and rather than being discarded on November 12, they should be placed at a cenotaph (a monument or tomb built in honour of people who died at war and are buried elsewhere).